Bet Tzedek to Honor Former U.S. Attorney General Eric Holder, Other Champions in the Fight for Justice on Jan. 26, 2016 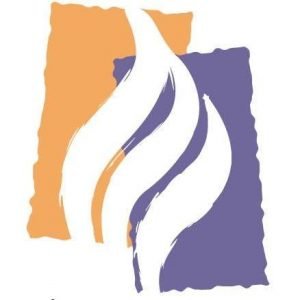 Holder, the first African-American U.S. Attorney General, has long recognized the professional and moral obligation of attorneys to provide access to justice. As Attorney General, Holder implemented the Access to Justice Initiative in the Department of Justice, creating volunteer opportunities across Federal agencies to promote accessibility, ensure fairness, and increase efficiency in the civil and criminal justice system.

Earlier in his career, President Clinton tapped Holder to lead the national effort, Lawyers for One America, which sought to harness pro bono representation to drive progress and open doors of opportunity in underserved communities.

“Eric Holder has spent his career – in both public and private practice – working tirelessly to ensure our nation’s judicial system works for everyone,” said Bet Tzedek President and CEO Jessie Kornberg. “He has not only encouraged lawyers to provide pro bono service but he has created pathways to make that both possible and effective. He exemplifies our organization’s mission and is a most fitting recipient of our Luis Lainer Founder’s Award.”

Established in 1999 in honor of the agency’s co-founder and first full-time Executive Director, the Luis Lainer Founder’s Award is the agency’s highest honor.

The Annual Dinner Gala also recognizes other leaders who have helped make Bet Tzedek a force in poverty law. This year’s other honorees include:

About Eric H. Holder, Jr.
Holder served as Attorney General from February 2009 to April 2015. As the third-longest-serving Attorney General in U.S. history and the first African-American to hold that office, Holder is an internationally recognized leader across a broad range of regulatory enforcement, criminal justice, and national security issues. In 2014, Time magazine named Holder to its list of 100 Most Influential People, noting that he had “worked tirelessly to ensure equal justice.”

After stepping down as Attorney General, Holder rejoined Covington & Burling LLP as a partner in its Washington, D.C. office, where he was also a member of the firm from 2001 until 2009.