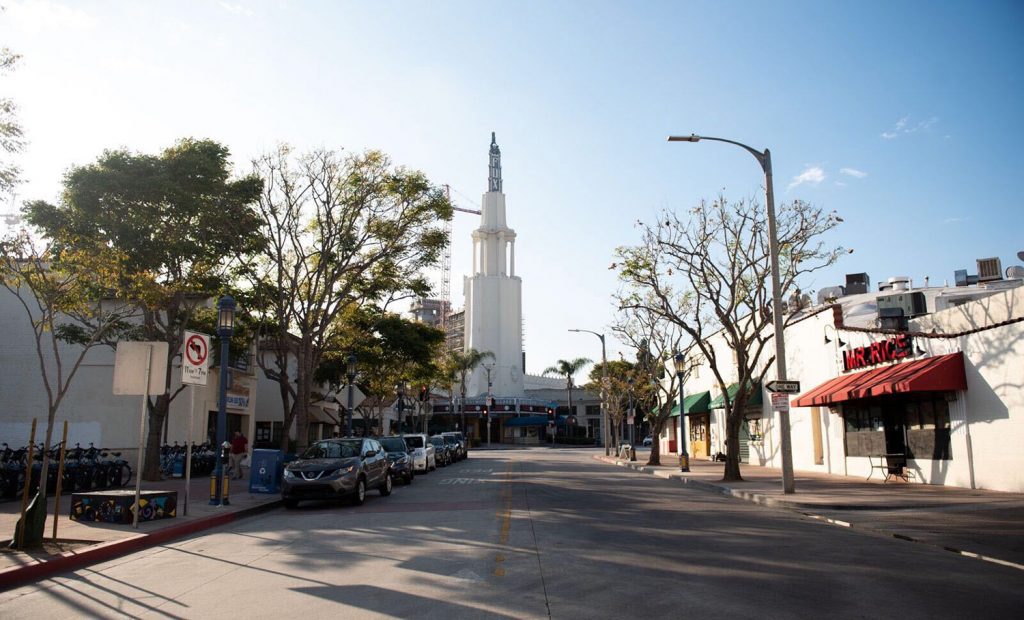 UCLA, the Westwood Community Council and the Westwood Neighborhood Council hosted the event virtually using Zoom. The forum focused on topics such as homelessness, public safety, transit and economic development in Westwood Village and how they impact UCLA, the Village, Westwood and District 5.

The forum began with candidates discussing the issue of homelessness and their plans to address it. All four candidates said they would work to develop more housing to help people who are at risk or currently experiencing homelessness.

Yaroslavsky, Epstein and Biblarz said they would focus on providing mental health services to help those experiencing homelessness.

Yebri, a lawyer and former commissioner on the LA Civil Service Commission, said he supports providing legal support to tenants facing eviction. He added he was willing to use anti-camping ordinances to reduce the number of encampments in the district.

Candidates also discussed the increasing homicide rate in District 5 and how they would improve public safety.

Biblarz, a lecturer at the School of Law, said he would invest in crime prevention initiatives and work to prevent gun violence while focusing on the issue of police brutality.

Yaroslavsky, senior policy advisor to LA County Supervisor Sheila Kuehl, said police officers should patrol more frequently to build better relationships with their communities and focus less on addressing calls regarding homelessness and mental health, which would be better addressed by social workers.

On the topic of public transit, all four candidates expressed their support for a metro station on the UCLA campus along the Sepulveda Transit Corridor.

Candidates then discussed economic development in the Village and how they would support local businesses.

Biblarz said he would use funding from the American Rescue Plan to support local businesses in the Village. He added that he would focus on providing child care services to help business operators.

Yebri and Yaroslavsky said they supported recent amendments to the Westwood Village Specific Plan. Yaroslavsky added that she would incentivize tenants to utilize their properties in the Village.

Yebri and Epstein both said they would work on creating pedestrian-only areas, such as on Broxton Avenue.

The primary election will occur June 7, and the general election is slated to happen in November.

Please note: this article was originally published in the Daily Bruin.